Katie graduated from Oxford University in 2009 with a degree in French and Portuguese and then embarked on a career in law, spending two years at BPP Law School in London. She joined CooperBurnett in 2015 and, the following year, was appointed as Secretary to the Kent and East Sussex Junior Lawyer Division (JLD).

Katie advises clients on all aspects of company and commercial matters, working closely with Victoria Sampson and Andrew Hawkins on transactions

Katie is an accomplished marathon runner and is always ready to step-up for one of our charity challenges. She was part of the CooperBurnett team that completed the Three Peaks Challenge for ellenor in 2016; and also part of the team that cycled from London to Paris in 24 hours recently, raising money for Brain Tumour Research in memory of her cousin, Oli Hilsdon. 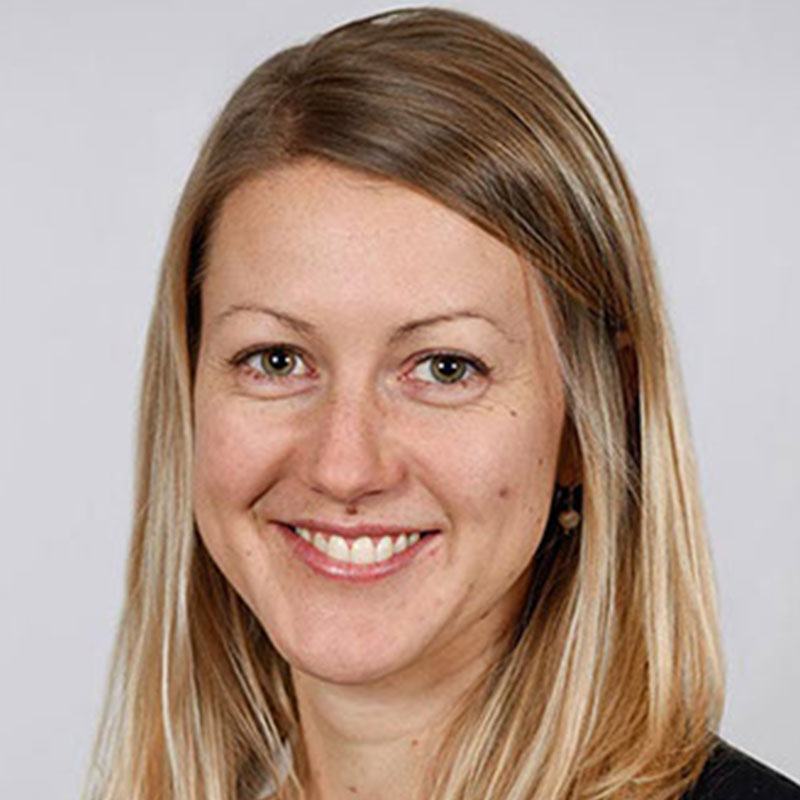 members in this department 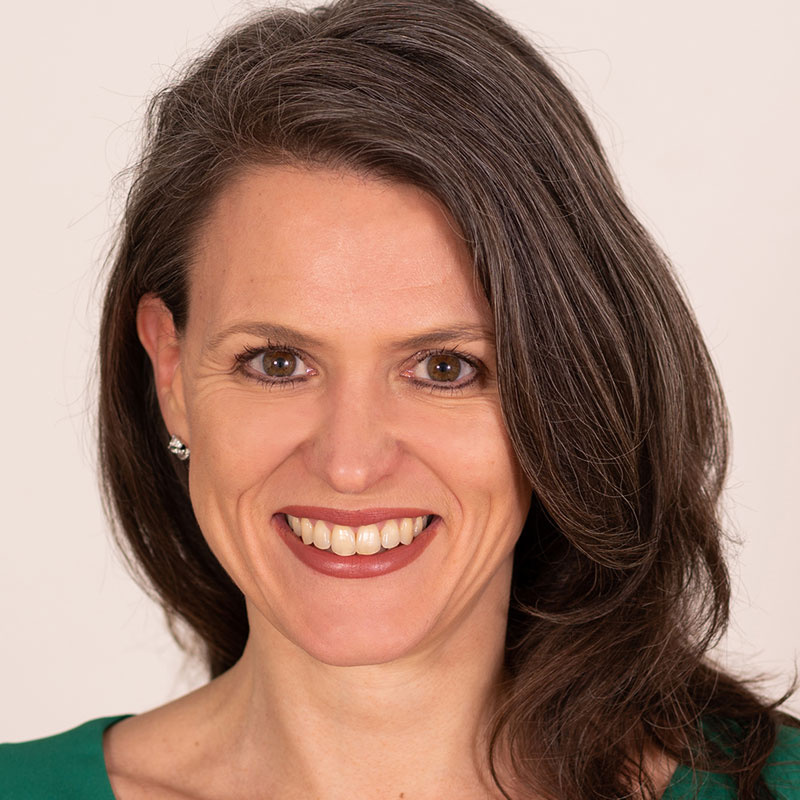 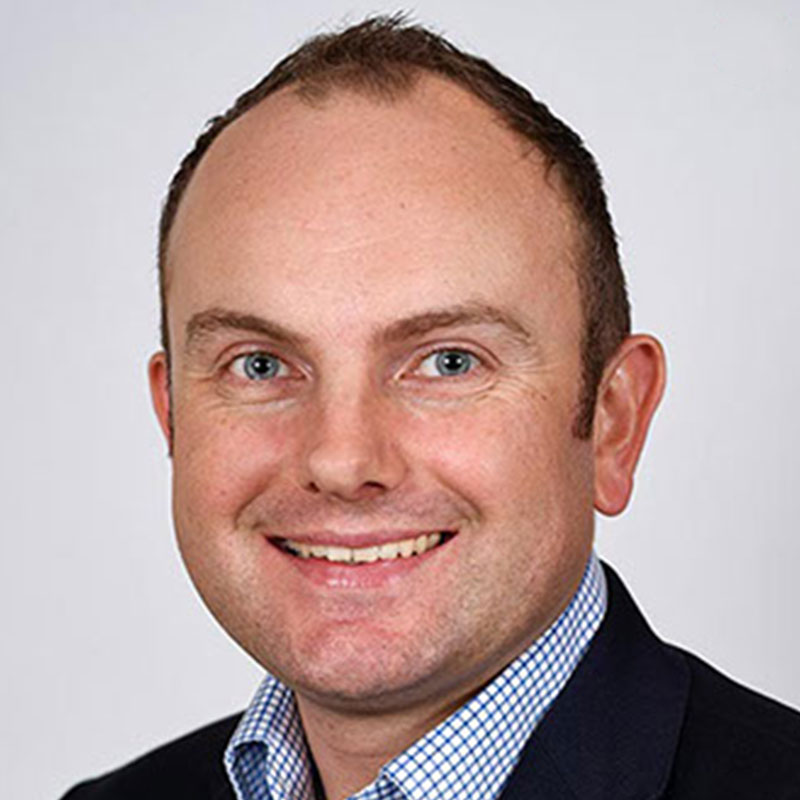 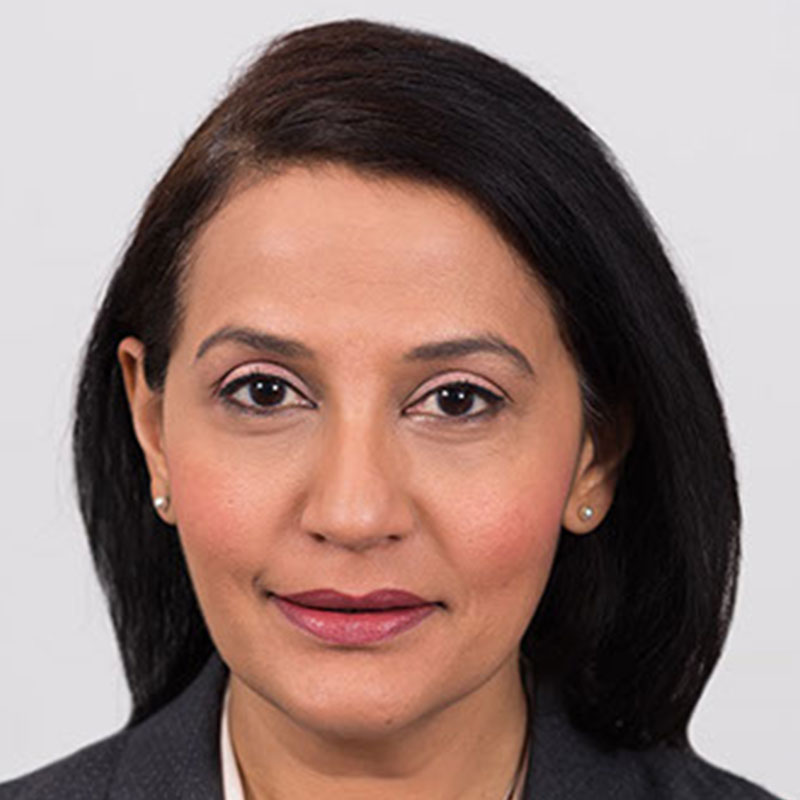 We use basic cookies to enhance your experience. By continuing to visit this site you agree to our use of cookies. More info
Got it!