We are proud to announce that we have offered a training contract to Imogen Fleur, who joined CooperBurnett at the beginning of 2022 as a paralegal within our Corporate and Commercial team.

Imogen completed her Legal Practice Course (LPC)/Master of Laws (LLM) at BPP Cambridge in September 2021, having graduated from the University in Essex with a first-class degree in law.

“Since she joined CooperBurnett, Imogen has impressed everyone with her can-do attitude and eagerness to learn, so we had absolutely no hesitation in offering her a training contract,” says Partner Victoria Sampson. “We are delighted that she’s officially part of #TeamCB and are excited to see her progression as a lawyer."

Imogen set her heart on being a lawyer when she was 16.

“When I was younger, I saw first-hand what a difference a good lawyer can make to a difficult situation,” she explains. “Since then, I have dedicated my education and life to reach my goal in becoming a solicitor and am thrilled to now be a trainee solicitor with CooperBurnett".

Since she joined the firm, Imogen has been mentored by Senior Paralegal Carla Loveday. “It’s much more than just making sure Imogen has the correct legal skills, it’s about helping her to discover what sort of lawyer she is,” Carla explains. 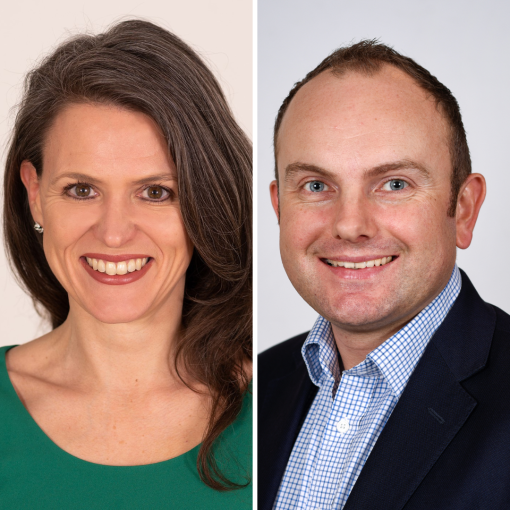 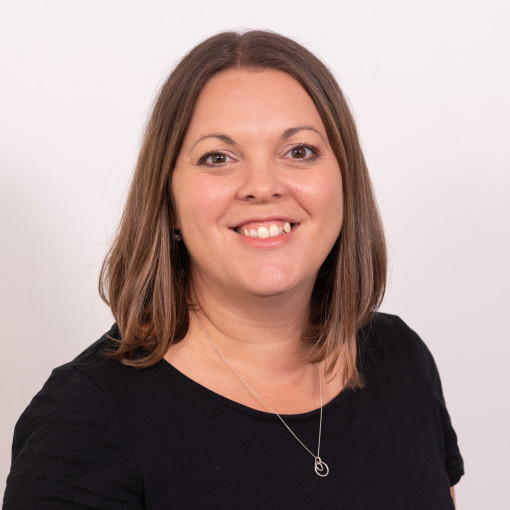 News
WHAT IS A SETTLEMENT AGREEMENT?
Sep 30, 2022
read article 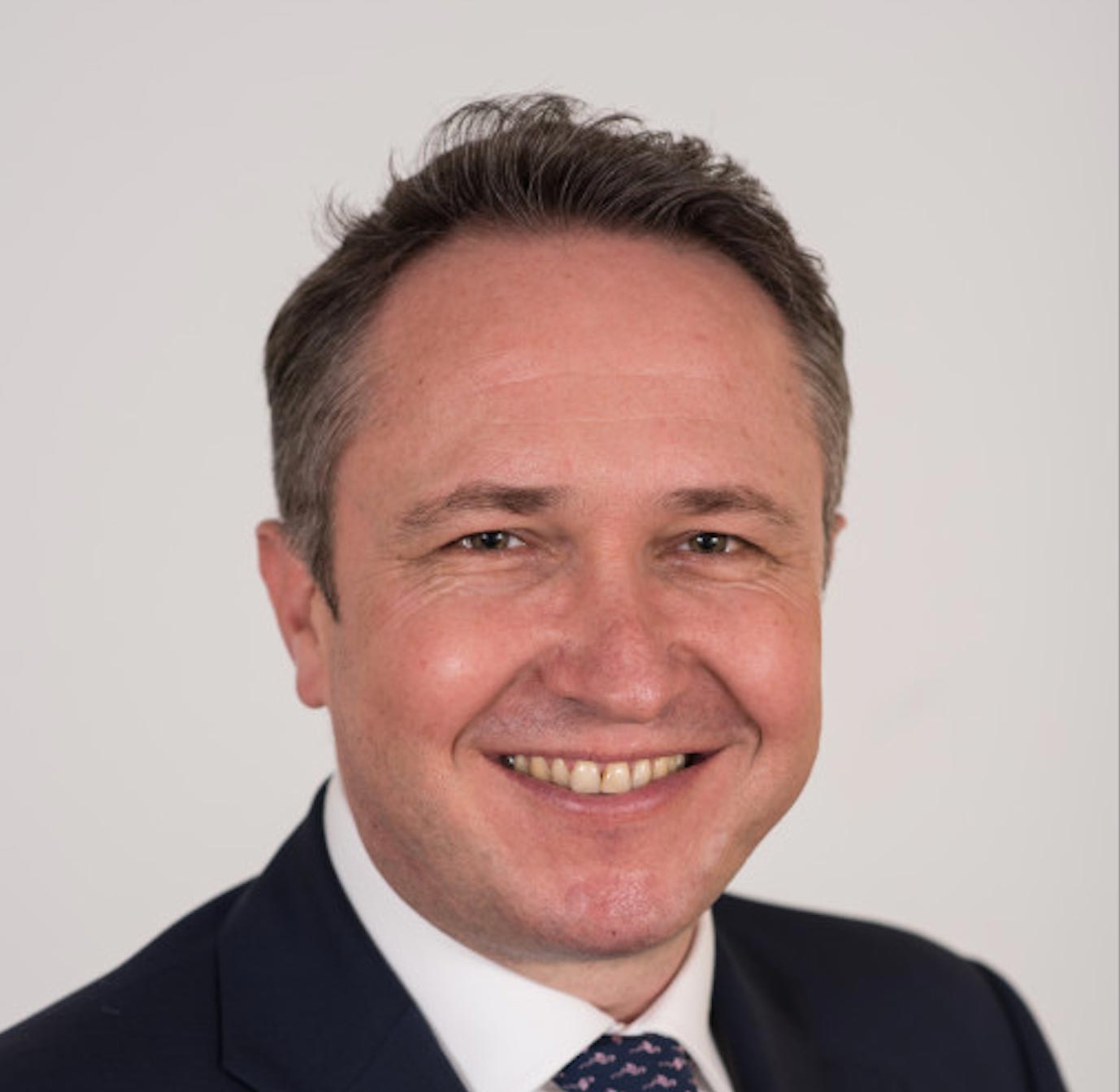 News
LAW SOCIETY DINNER
Sep 26, 2022
read article
We use basic cookies to enhance your experience. By continuing to visit this site you agree to our use of cookies. More info
Got it!