John Spence looking ahead as president

As CooperBurnett Partner John Spence settles into his role as President of the Tunbridge Wells, Tonbridge & District Law Society (TWTDLS), we asked him about his goals for the next 12 months.

“My main focus is to wave the flag for our Society, raise its profile locally, get even more local lawyers engaged and make it even ‘bigger and better’,” says John.

“The Society offers local lawyers a chance to share ideas and to discuss our current challenges, as it’s likely if we are experiencing something difficult, others are too,” he continues. “Currently, for instance, we are all having to cope with changes within the judiciary and the closure of courts locally. To be able to share our concerns about this is really helpful.”

“There are often times when we need to refer work to other local firms and if we already know and trust another member, then that’s much more straightforward to do. That said, even if we find ourselves across the table from a lawyer we already know through the Society, it does make that ongoing relationship a bit smoother.”

The Society also organises educational events and John has set himself the goal of holding more seminars this year than ever before. A ‘private client group meeting’ has already been organised and will feature Senior Associate Sarah Strong from CooperBurnett’s Private Client team, who was recently voted onto the TWTDLS Council, talking about changes to probate applications. This will be followed by events covering other practice areas including John’s own area, property litigation, plus employment and conveyancing seminars.

Another role of the Society is to respond to any consultations put to it by The Law Society or the Ministry of Justice.

While John has been involved with the TWTDLS since 2019, he was a member previously from 2001, before practising in London for a few years.

“I always enjoyed being a member and could see the benefits it offered and the important role the TWTDLS plays,” John explains. “When I joined CooperBurnett, there was an opportunity to get involved again and I was very keen to do so. As a firm, CooperBurnett has played an active role in the TWTDLS for many years and I think it’s important to continue that.”

Raising money for charity is another role of the TWTDLS. The Society traditionally supports the annual Legal Walk, which raises funds for Citizens Advice Tunbridge Wells & District. This year the 10km evening walk around Tunbridge Wells will take place on Wednesday 11 May.

John is also busy organising the Society’s annual dinner and, as President, he has chosen Demelza Hospice Care For Children as the charity of choice, which is also CooperBurnett’s current selected charity.

“This promises to be a fantastic event and we’ve already secured Iain Dale, the LBC radio broadcaster, writer and political commentator, as the guest speaker and he promises to be an excellent listen,” says John. “I’m really looking forward to the year ahead as President of our local Law Society, as it continues to support the work of lawyers in the area and champions the law sector as a whole.” 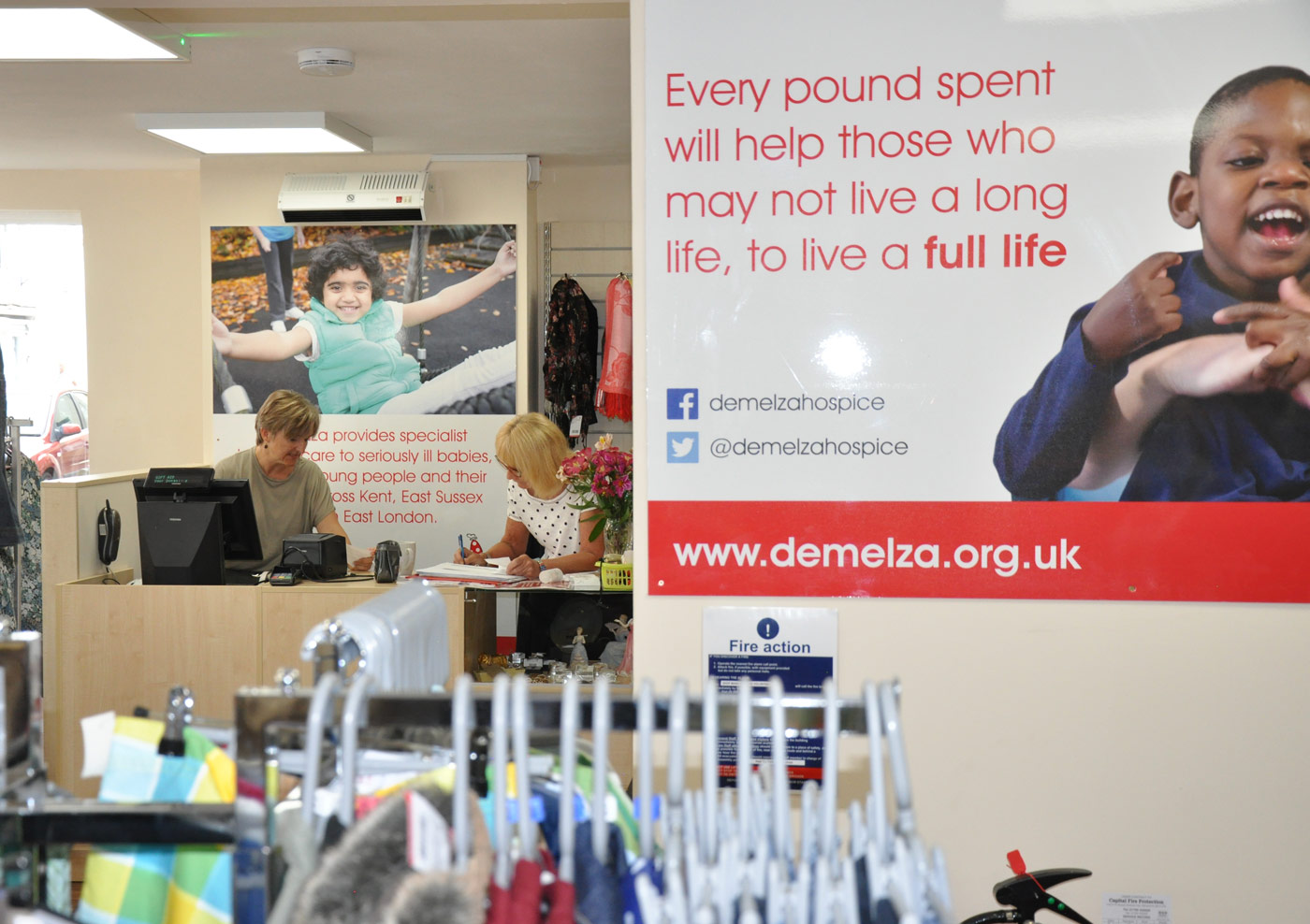 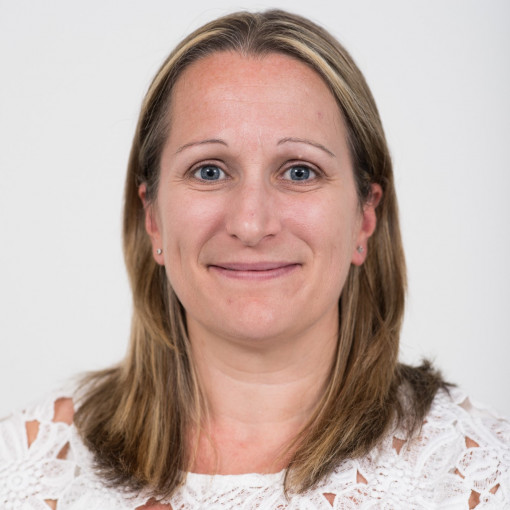 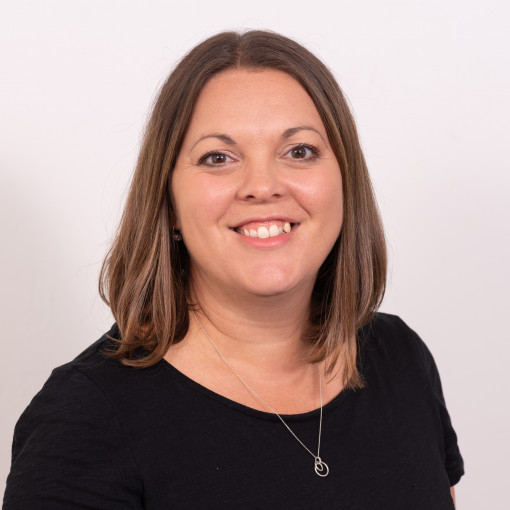 News
POST TERMINATION RESTRICTIONS
Jul 8, 2022
read article
We use basic cookies to enhance your experience. By continuing to visit this site you agree to our use of cookies. More info
Got it!